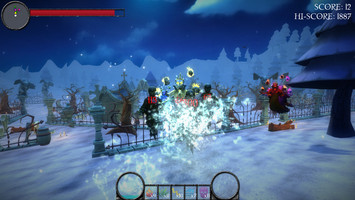 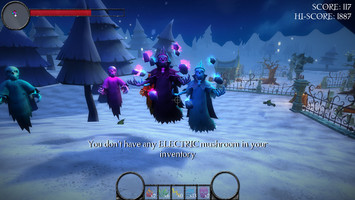 Today I noticed that the previous version of Graveyard Shift had a serious bug: It was trying to connect Steam, because Steam integration wasn't disabled correctly. That caused several bugs that prevented the game to be played in the way we designed. Now all is fixed.

Of course I had played Graveyard Shift before uploading here when it was buggy, but Steam was also open in my computer, that's why it runned without bugs when I had tested before submitting to BLM bundle.